It has happened again, I have gone on another classic movie watching binge. Sometimes I just want to see some crazy 60’s Givenchy outfits in action, you know?

This is on Netflix right now. It’s pretty cute, and they give Hepburn some nutso outfits to wear. I have never really seen the appeal of Peter O’Toole until this movie. I get it now. His facial expressions are brilliant! Hepburn’s father is a forger that is getting in over his head selling forged artworks. He donates a forged sculpture to a museum and realizes he is in trouble when they set a date for forgery testing. Hepburn enlists private investigator, who she thinks is a thief, Peter O’Toole, to help her steal back the sculpture and keep her father out of jail.

END_OF_DOCUMENT_TOKEN_TO_BE_REPLACED

So this year is flying by and our wedding is fast approaching as I told a friend, “there is a lot of wedding crafting happening!” I can’t help but think of what to sew in my free time afterwards. As usual, my “To Sew” list has changed due to wants, needs, and just life in general. I am a list-making maniac, but I am not unwilling to go with the flow and change them as I need to.

Cashmerette Appleton for my Mom

I’m sort of cheating here as this dress is nearly finished. My Mom wants to wear a maxi dress to our rehearsal dinner, but she is having trouble finding a true RTW maxi. They all stop above her ankle, and she is 5′ 4″. What is that about? So I offered to make her one. I helped her pick this beautiful, tropical double knit that is not too clingy and not sheer. We had a quick fitting this weekend and it looks so great. I cannot believe I did not try this pattern sooner! 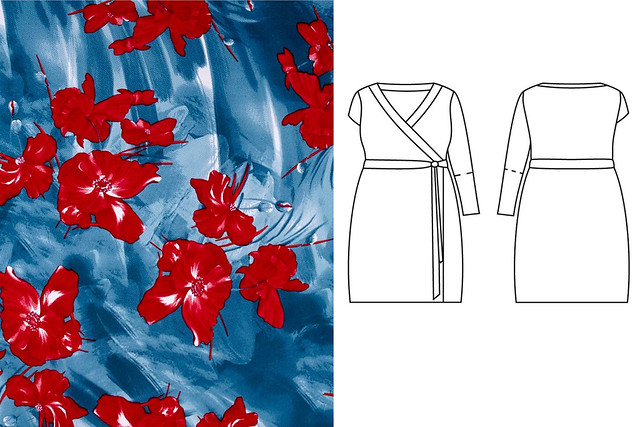 END_OF_DOCUMENT_TOKEN_TO_BE_REPLACED

Recently I visited the Denver Art Museum, or part of it, because it was huge. What a fantastic experience! Everything is great, especially their native people’s collections that mix traditional and contemporary art pieces. 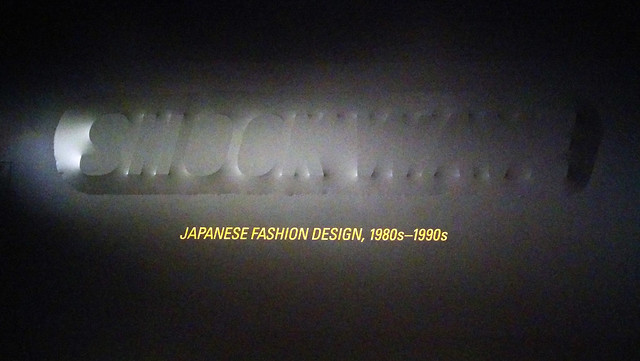 They had several great shows on view, but the one I was most interested in was, “Shockwave: Japanese Fashion Design 1980’s – 1990’s. I have to reiterate that until I began to make my own clothes I never paid much attention to fashion. My sculpture background means that I am most interested in how things are constructed and the shapes they create. 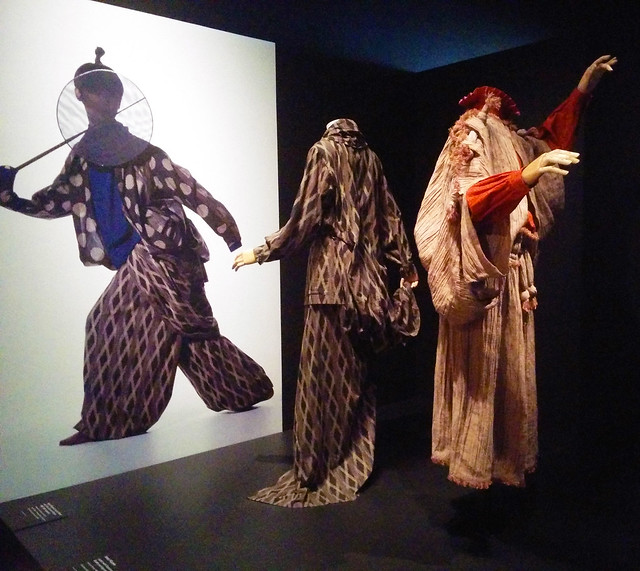